Top ten things you should never flush into a septic tank

Septic tanks take all the waste water from your property's toilets, sinks and showers. So we probably don't need to spell out exactly what you should be flushing into it. Instead, we thought we'd focus on some of the things you should never flush into a septic tank, to avoid any septic tank problems in future (or strange looks from the company that comes to empty it for you).

Naturally, there are hundreds, possibly thousands of things you should never flush into a septic tank. And in our line of work, we have seen some very peculiar things lurking in septic tanks which might put you off your lunch if we showed you a picture.

There are however some things that you could innocently flush into the septic tank which would cause some real issues, and at worst could stop the whole system working. This is our top ten:

Finally, we'll leave you with this sign that we found, which we think sums it all up nicely. Remember, if you're having any problems with your septic tank or soakaway, call the team at UKDP on 0800 028 9903. 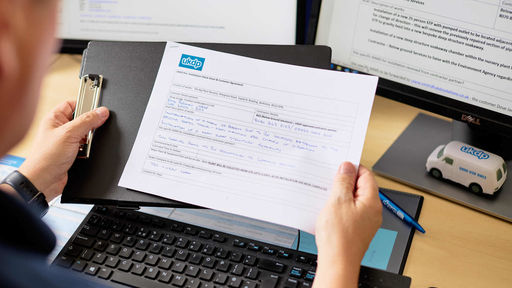 It's all change in 2020! What do the latest septic tank regulations mean for you? 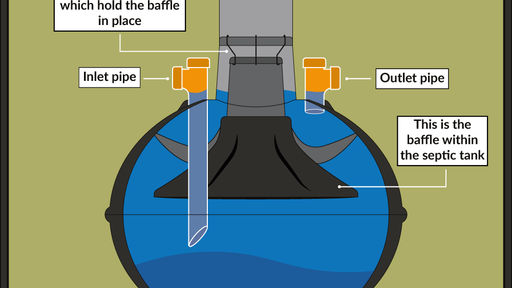 What is a septic tank baffle?

Septic tanks – myth busting the things you shouldn’t be doing